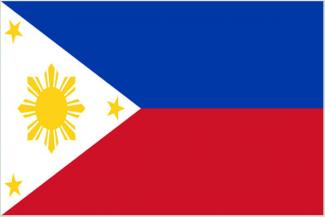 The Philippines is one of the world’s largest archipelago nations; situated in Southeast Asia in the Western Pacific Ocean, with a population of 104 million people and a life expectancy at birth of 65 years (male) and 73 years (female). Manila, the capital of the Philippines, is home to one-eighth of the entire national population. Health status has improved in the Philippines over the last few decades: infant mortality has dropped by two thirds since 2000, the prevalence of communicable diseases including tuberculosis, malaria and acute diarrhoea has fallen. However, inequities in health care access remain. A major driver of inequity is the high cost of accessing and using health care. In July 2018, the President of the Philippines certified the Universal Health Coverage (UHC) bill, after being passed in the House of Representatives. As part of the 2016-2022 Philippine health agenda, the Department of Health, supported by the UHC Partnership, which the Philippines entered in 2018, will ensure UHC efforts are directed towards not just the equitable provision of health care, but also the social, economic, and environmental dimensions of health concerns.

Stories from the field

There are no stories from the field for the current country

There are no events for the current country