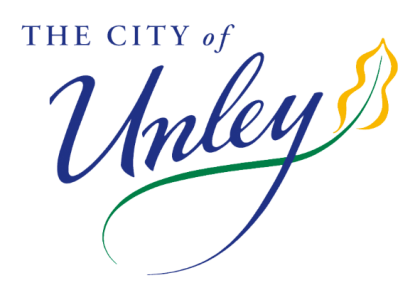 The City of Unley is an inner urban community located on the southern fringe of the City of Adelaide in South Australia.  Unley is known for it’s leafy green streets, cosmopolitan lifestyle and a strong and flourishing community spirit.

In 2011/12, we played an active role in the South Australian Thinker In Residence program, featuring Dr Alexandre Kalache.   The City of Unley is considered to be a leader in the local government sector for its ongoing commitment to creating a thriving, vibrant and livable city that provides a high quality of life for all generations as they age.

In 2012 the City for Unley was formally recognized as a member of the World Health Organisation’s Global Network of Age Friendly Cities and Communities (GNAFCC) . Following a comprehensive literature review and extensive community engagement our Active Ageing Strategy was endorsed by Council in 2015 and updated in 2020.  The Strategy is based on the WHO
Age-friendly Cities Guidelines which features 8 Key Focus Areas but also includes a 9th Focus Area of Leadership to highlight our commitment in leading the development of Age-friendly Cities within this State and Australia. Building on the engagement we undertook during the development of this strategy, the Council established an  ‘Active Ageing Alliance’ – a forum of active citizens who work in partnership with the City of Unley to oversee implementation.