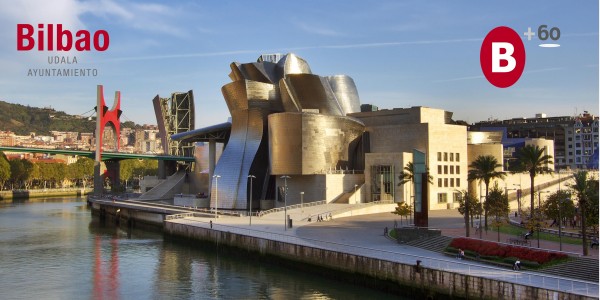 KEY ACCOMPLISHMENTS OR ACTIVITIES TO DATE: