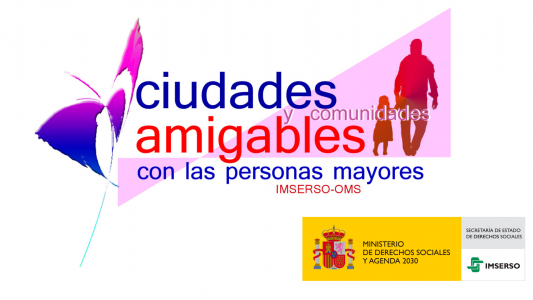 Imserso is the Affiliated body to the GNAFCC in Spain

Institute for Older Persons and Social Services (Imserso) is a public body under the Ministry of Social Rights and the 2030 Agenda, with competencies in the field of the older people and people in dependency situation.

In the framework of the Collaboration Agreement with WHO, Imserso is the body in charge in Spain of:

In 2017 Imserso began to organize the annual meetings of Age-friendly cities and communities in Spain, addressed to municipality policy makers and technical staff, as well as to organizations of older people involved in the Project. These meetings have the following objectives:

Municipalities had the main role in the Program of these meetings relating their experiences, difficulties, positive effects, challenges, etc, during the implementation and development of the different project phases.

At the end of 2021, a total of 212 Spanish municipalities are part of the GNAFCC, and the Network continues to grow in Spain.