Activity of the Senior Council in the Second Term – 2018

15 January 2018 Senior Council, Department of Health and Social Policy of the City Hall, and Information and Educational Senior Centre co-organized a debate with representatives of senior communities and department heads of local authorities. The main topic of its agenda was discussion on possibilities to obtain a WHO “Age Friendly City” certificate for Opole. Our guest experts were Wojciech Bauer (President of the Centre for Senior Initiatives in the City of Poznań) and Katarzyna Krysińska-Sowa (Project Specialist of the Senior Centre in Opole). The talk confirmed the meaning of our strive to acquire the WHO certificate.

Senior Council passed a resolution “The City of Opole joins WHO’s Age-friendly environments (such as in the home, community) to foster healthy and active ageing by building and maintaining intrinsic capacity across the life course and enabling greater functional ability in someone with a given level of capacity.” Soon after that the Opole City Council passed a similar resolution.

A letter of intent that had been previously prepared was submitted to WHO Poland and we were looking forward to receiving an early reply.

Local daily “Nowa Trybuna Opolska” organized “Man of the Year Competition” and two of our members were nominated to the award – Anna Czarnecka in “Culture” category and Leokadia Kubalańca in “Charity and Social Activity.”

We also managed to accomplished another task featuring inspections to the local senior daily-care houses. This year we pay common visits to senior clubs all over the city.

As far as our intergenerational agenda is concerned, both Senior and Youth Councils co-operated in holding the Fourth Edition of Easter Meal. They established nearby stalls selling tasty food.

We also co-organized XX Anniversary Senior Days covering costs of another photo-box available for all participants as well as art workshops.

It was the third time that two of our members, Maria Białek together with Jerzy Hume, led the celebratory street parade.

Teresa Sokołowska and Leokadia Kubalańca were invited by Senior Council of Chorzów City to take part in the ceremonial session.

A great many of Senior Council members participated in the benfit concert of Zofia Bielewicz (a famous actress from Opole) to commemorate her 90th birthday. The event was kept at the „Kochanowski Theatre” premises and proved to be a huge cultural success in the city.

We also conducted a series of workshops to revise and update Council’s strategies and the most current roadmap is being presented at our homesite: http://www.seniorwopolu.pl/rsmo/strategia-dzialania. 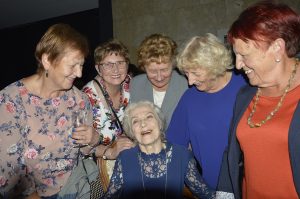 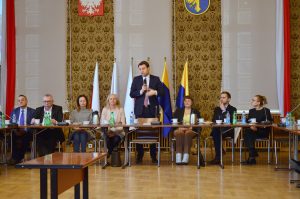 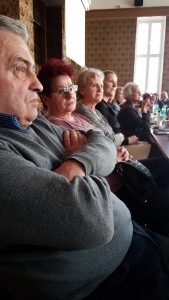 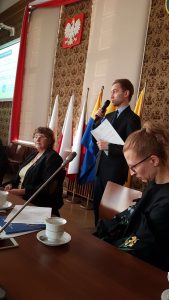 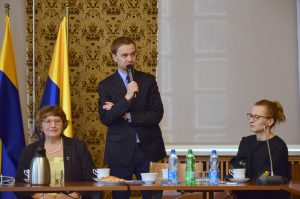 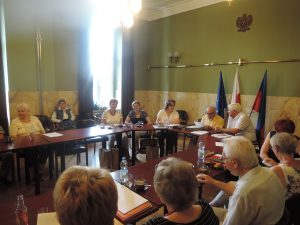 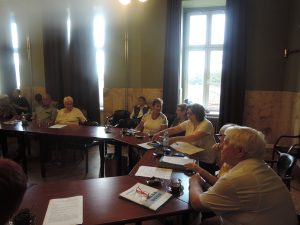 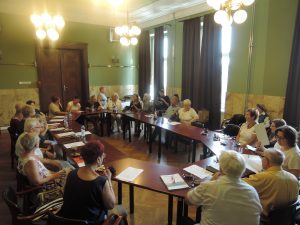 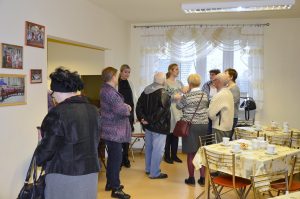 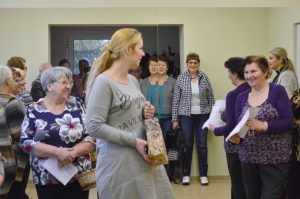 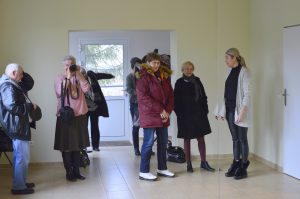 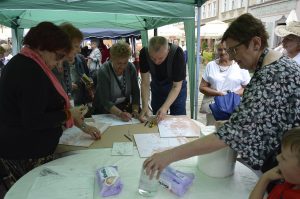 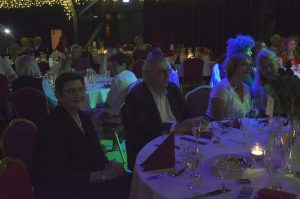 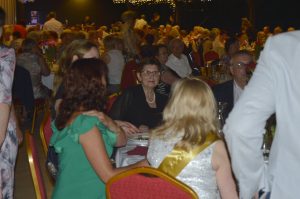 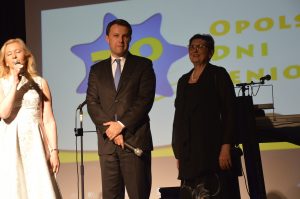