2021 marked the year when the first senior calendar was released. The initiative was taken in our Senior Club as part of the Miss & Mr Senior 60+ Contest. Local authorities supported informal senior organizations in the area with additional funds and we decided to earmark them for this venture. Another institution to have contributed financially as well as on the organisational basis was “Senior in Opole” Centre

The authors aimed at presenting active seniors and the City of Opole itself. Hence, calendar photos depicted our seniors in various situations, e.g. having fun at the railway station restaurant, travelling on holidays, exercising at the gym, and picking items at the florist’s shop. It was the winners of 2019 Miss & Mr Senior 60+ Contest who had made good calendar models. Originally we intended to issue it to commemorate the first anniversary of our Mr & Ms Competition. Unfortunately, Coronavirus pandemy managed to prevent us from organizing another edition in 2020. As a result, only the previous release models were recalled. Then the finalists became Miss Elżbieta Malesis-Ciosk and Mr Waldemar Grzyl.

Our senior calendar shows that people of all ages could be considered beautiful, both in- and externally. The best proof of it is that in the photos you might easily notice positive energy, joy and gorgeousness emanating from senior models. Our successful idea of creating the senior calendar also indicates that people of the Third Age, as means the elderly, not only want but also can become really active looking for the ways of expressing themselves. They point out importance of being present in communal areas – media (e.g. press) or even calendars.

This debunks the stereotype of granny wearing a scarf or grandparents living the life of their offspring only. It is actually the other way round as numerous seniors of today turn out to be pretty active keeping up professional career, implementing the passions and hobbies, meeting up with others of their age or taking up voluntary jobs.

Primarily, copies of our calendar were distributed amongst its donators, models as well as their families. The remaining ones were were given away to city residents. The calendar was printed in sever dozen copies. 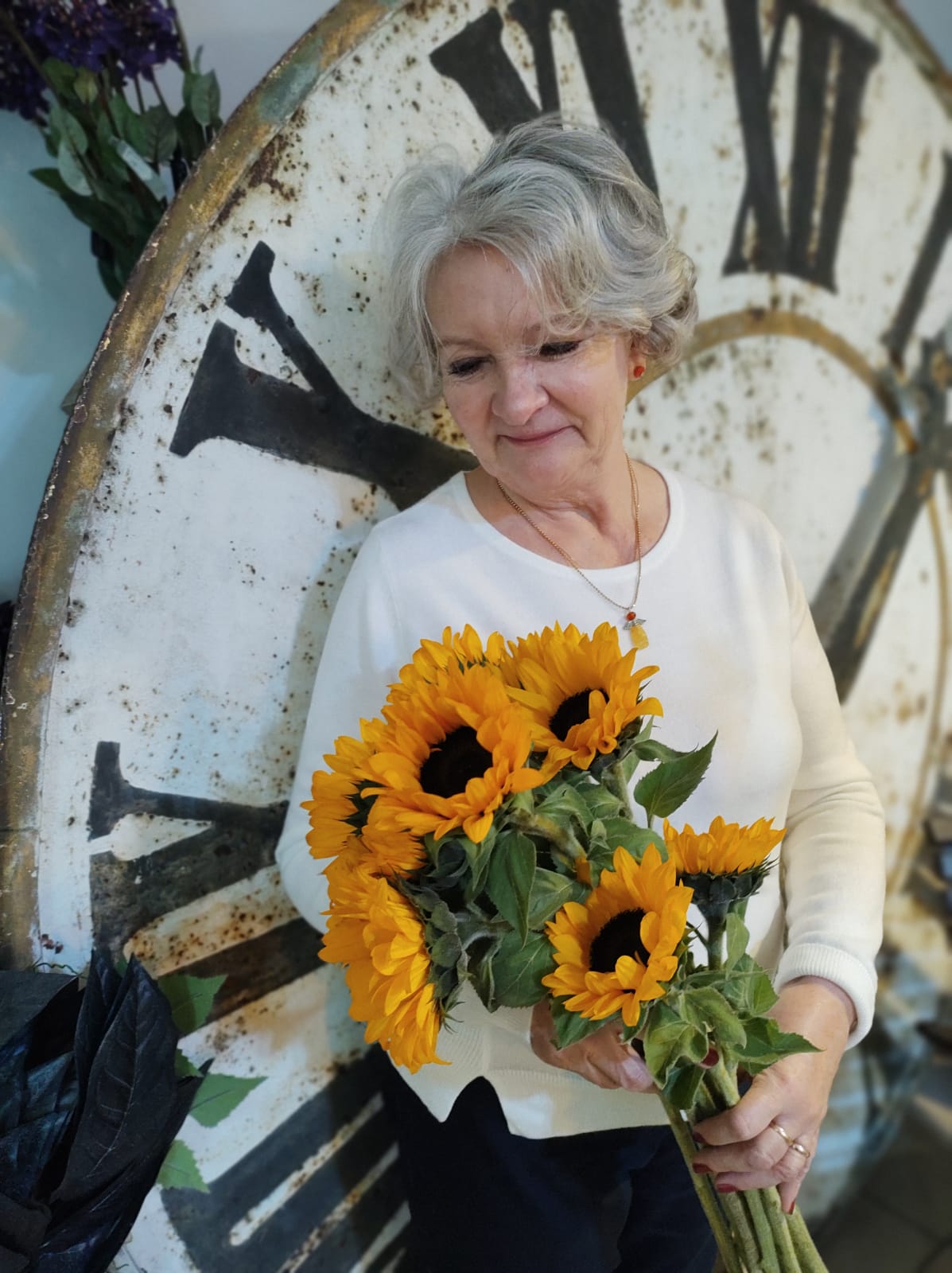 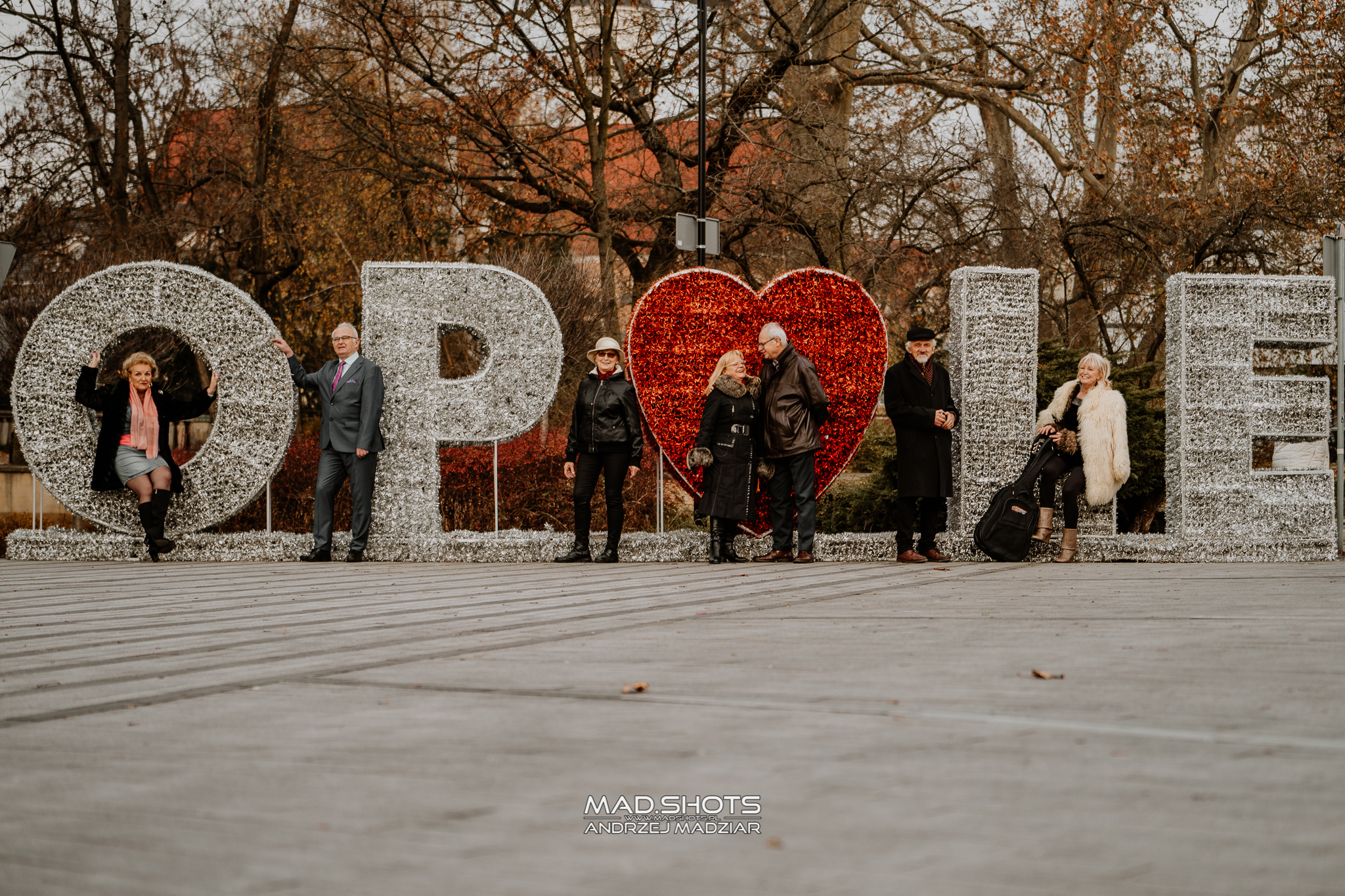 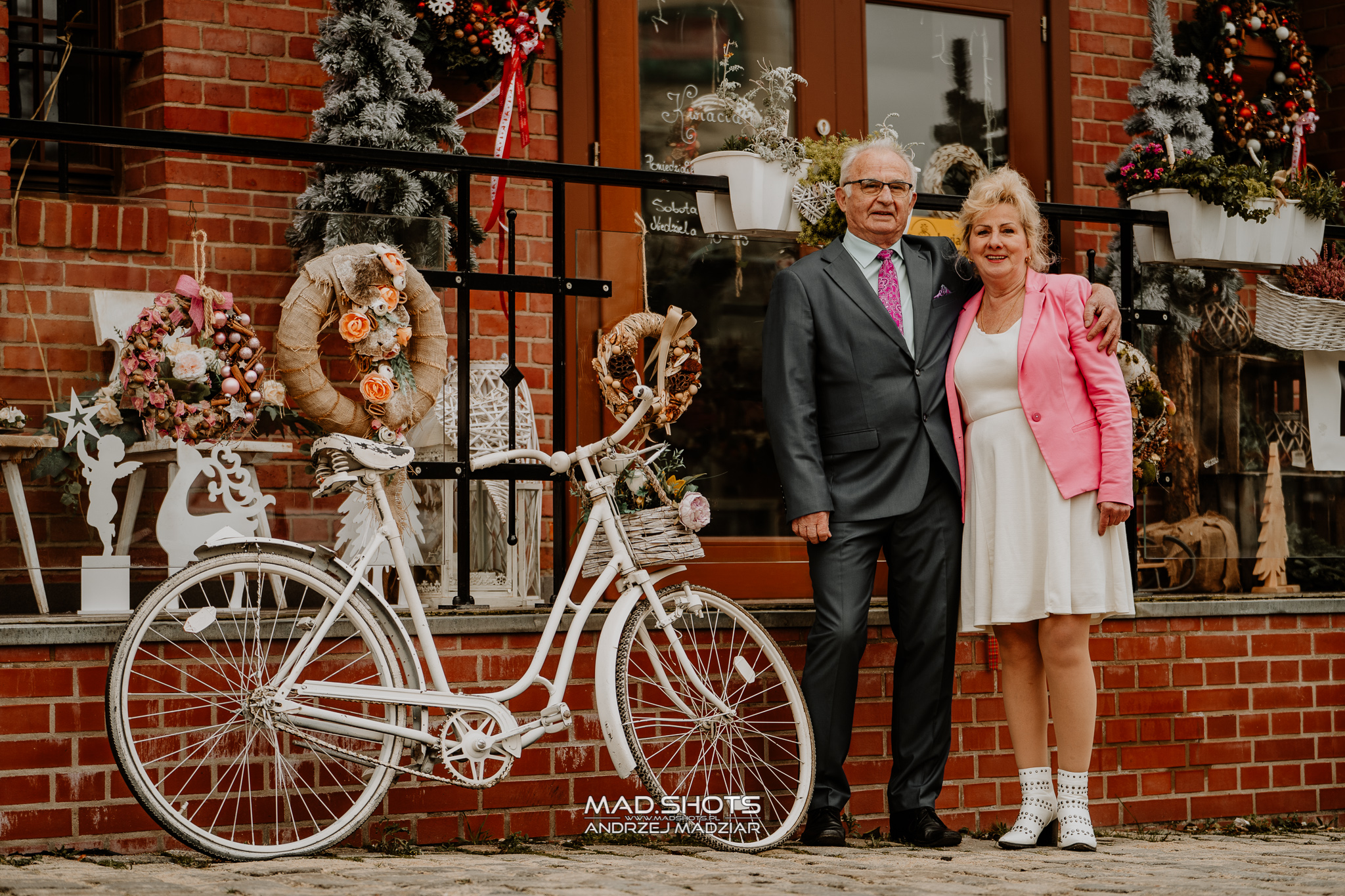 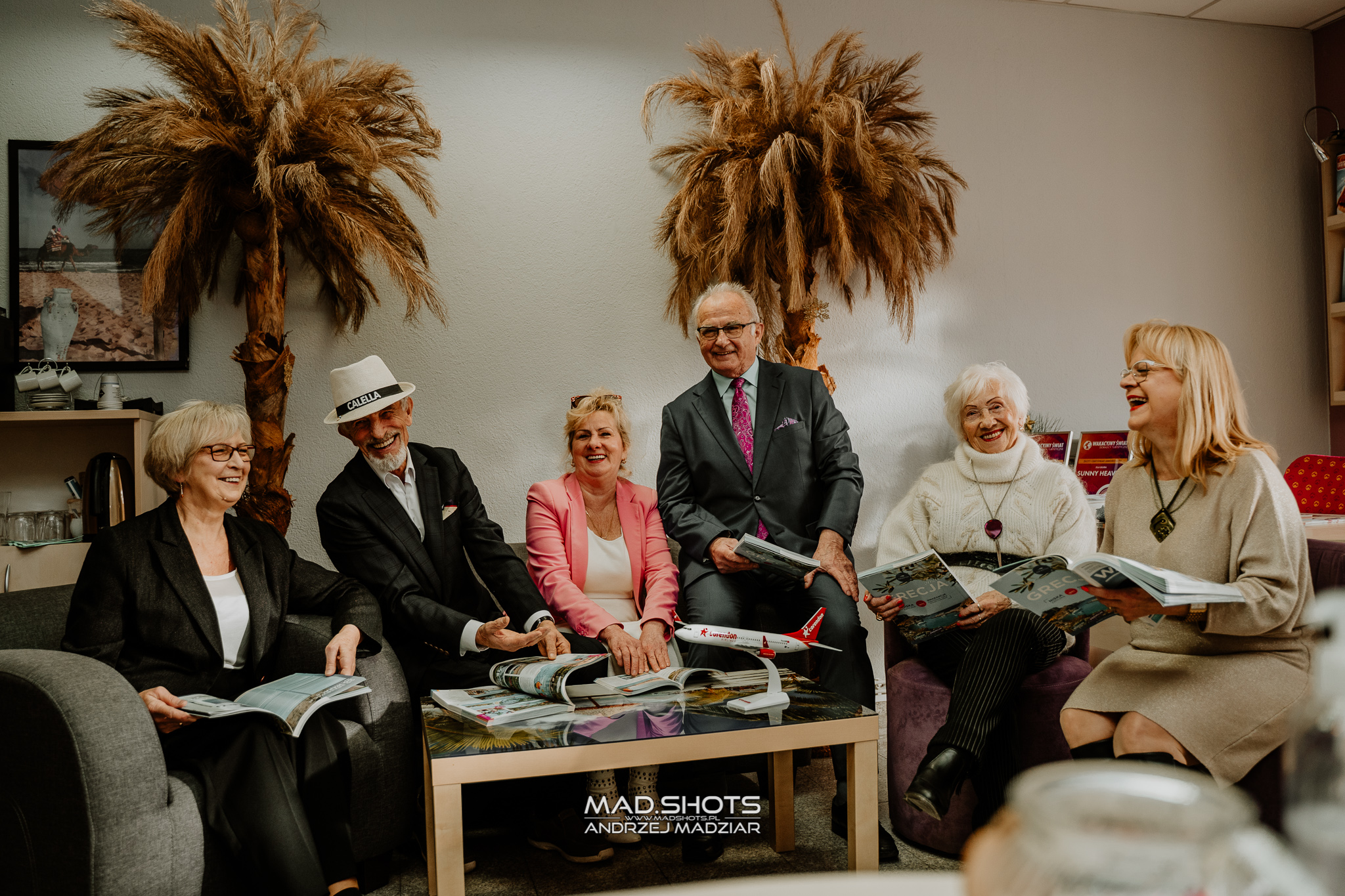 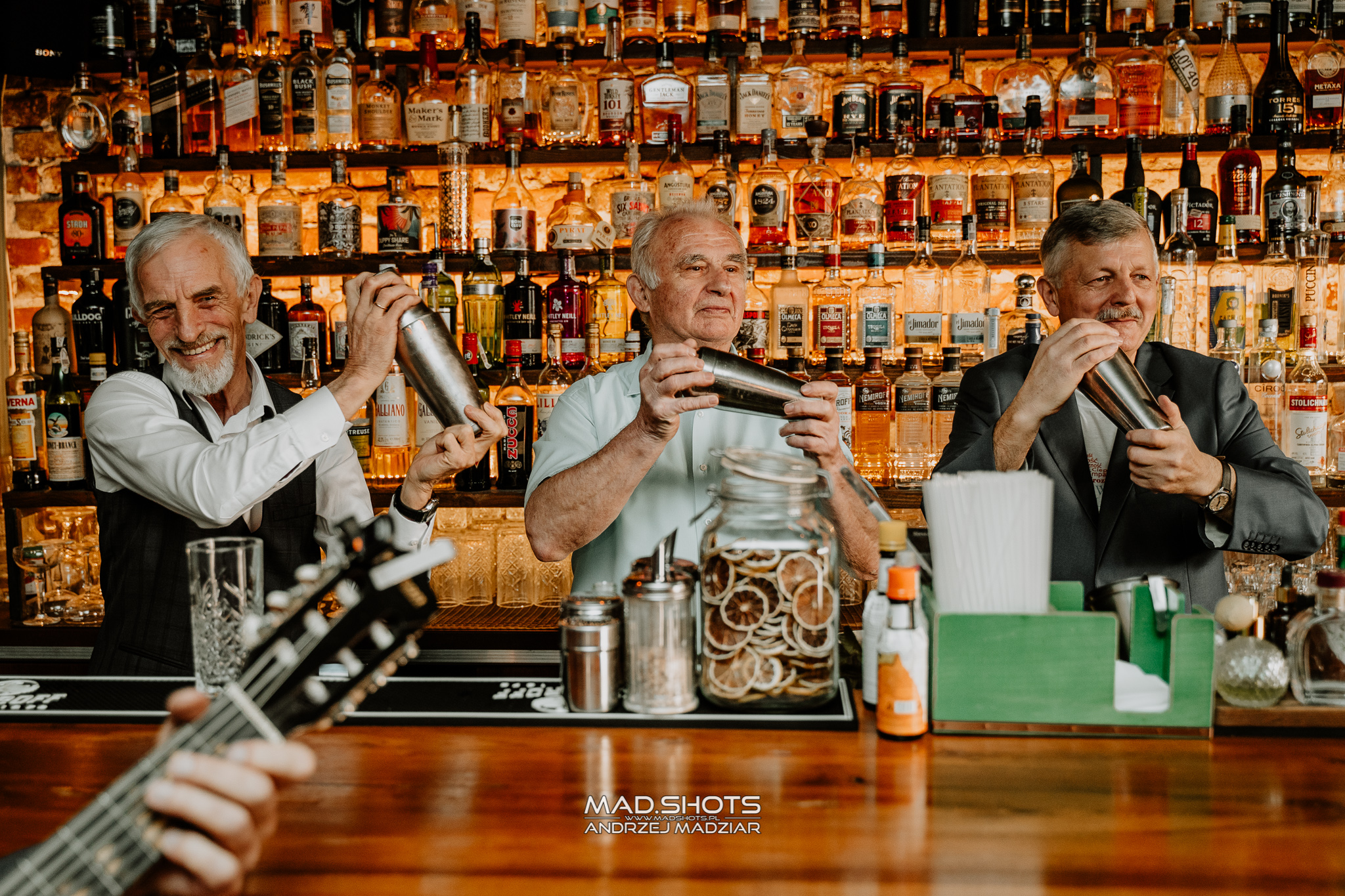