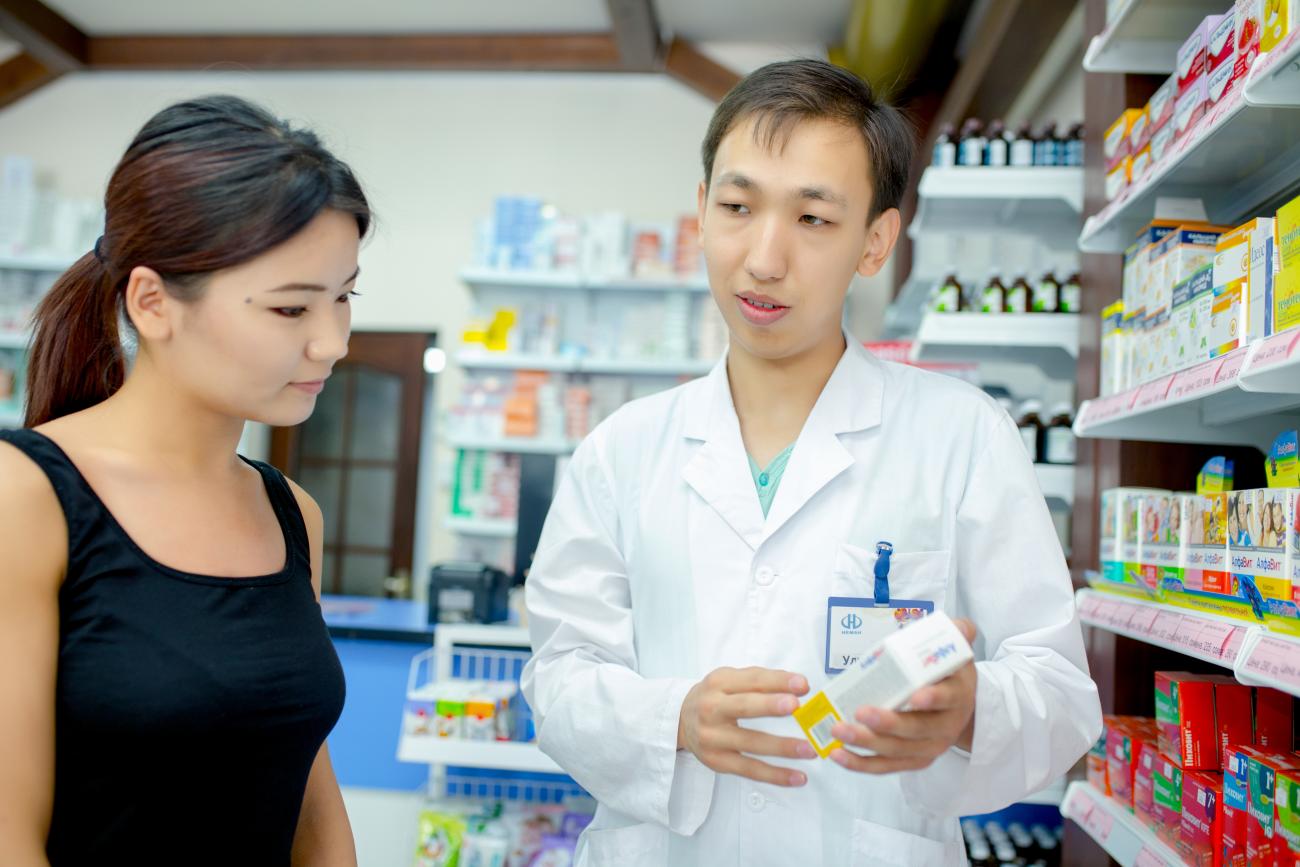 STORY FROM THE FIELD
Improving access to quality essential medicines
Kyrgyzstan
In June 2017, Kyrgyzstan introduced three new laws focused on medicines and medical devices. National health authorities worked for several years on developing these strategic laws, and WHO actively contributed to the process and promoted their adoption.
60-Second Summary
Fact

Kyrgyzstan has established three new laws on medicines and health technologies which allow the state to regulate the prices of essential medicines, making them more affordable to patients.

In Kyrgyzstan, almost all citizens pay for medicines outof-pocket and the state only pays for 10% of the cost.
Medicines are the secondlargest expenditure for most families after food.

The population will have greater access to quality essential medicines without suffering financial hardship. The health system will be stronger, an important step on the path to universal health coverage.

National health authorities worked for several years to develop these laws; WHO contributed to the process, promoted their adoption and continues to provide specific technical assistance to achieve international standards.

The Kyrgyz Government from now on can regulate the prices of medicines and medical devices to make them more affordable. This is an important step towards establishing equitable access to quality essential medicines for
the Kyrgyz citizens.

Technically and financially the World Health Organization helped a lot. Moreover, we have studied all the rules and practices that exist around the world and have developed our own drug pricing policy.

The new laws on medicines allow the state to regulate the prices of essential medicines, making them more affordable to patients. Improving access to quality essential medicines for the population is a significant measure for strengthening a country’s health system. It is also an integral step forward on the path to universal health coverage, which Kyrgyzstan set out to achieve when it adopted the Sustainable Development Goals. 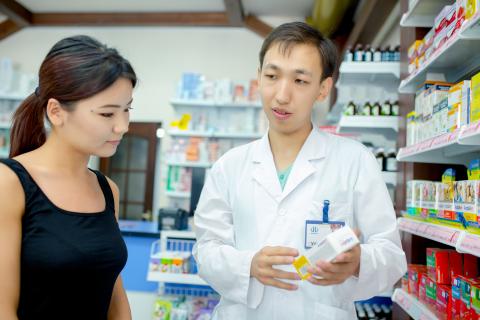 In Kyrgyzstan, almost all citizens pay for medicines out of pocket and the state only pays for 10% of the cost. Medicines are the secondlargest expenditure for most families after food. Recent studies have shown that essential medicines in Kyrgyzstan are among the most expensive in the world. The mark- ups on the cost of medicines by pharmaceutical companies can reach as much as 130%.

Historically, during the early years of Kyrgyzstan’s independence, the government did not interfere with prices in the pharmaceutical market. Meanwhile, price controls were actively established and revised in many countries of the European Union. The Commonwealth of Independent States including Azerbaijan, Kazahkhstan,Republic of Moldova, Russian Federation, Ukraine and Uzbekistan have– adopted laws on pricing regulation.

In August 2017, three new strategic laws on regulating medicines and health technologies came into effect in Kyrgyzstan. The laws were a major turning point for strengthening the Kyrgyz health-care sector overall

In order to implement the new laws effectively, the country must increase the capacity of governmental institutions and authorities responsible for the regulation of the pharmaceutical sector. WHO is assisting this process by supporting the Kyrgyz National Drug Regulatory Agency to conduct a self-assessment and produce an institutional development plan. The agency plays a key role, serving as a gatekeeper for medicines entering the national market.

Kyrgyzstan’s National Regulatory Agency is currently assessing the maturity of its regulatory function using a harmonized approach: the WHO Global Benchmarking Tool. WHO technical assistance will enable the identification of strengths and areas for improvement, as well as the elaboration of an institutional development plan. This plan will identify the technical and financial support needed for its implementation with continued monitoring of progress and impact.

In 2018, national authorities with WHO’s support made bold steps towards the development of the bylaws in different areas of medicines and medical devices regulation in order to implement and fully enforce these new legal provisions.

To ensure correct interpretation, additional bylaws were also introduced to support medicines pricing regulation enhancing overall regulation in this sector. In this context, WHO continues to provide specific technical assistance to Kyrgyzstan to achieve internationally recognized quality standards on:
■ the regulation of quality and circulation of medicines and medical devices;
■ post-marketing control and monitoring of medicine and medical devices; and
■ the transparency, predictability and accountability of the pharmaceutical sector

The state can now monitor the effectiveness and side effects of drugs that have already been allowed onto the market through post-marketing control measures. High-quality medical products will now enter the market more easily, because medicines that have already been tested by strong regulatory authorities – such as, the United States Food and Drug Administration, or the European Medicines Agency – or pre-qualified by WHO, will be given preference 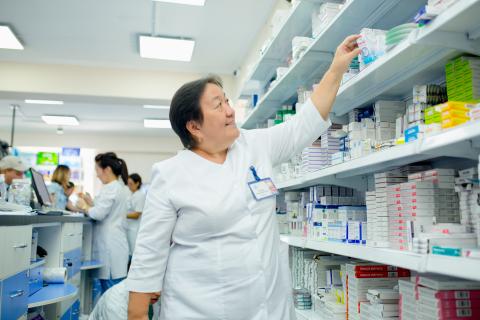 To further promote health equity, Kyrgyzstan recently updated its national list of essential medicines. This document provides guidance on which medicines are considered most effective and safe, meet the most important needs in the country’s health system, and should therefore be accessible and affordable for the population. The updated national list contains 85% of the medicines on the WHO Essential Medicine List, which recommends medicines with proven clinical efficacy and safety as well as comparative cost– effectiveness. The WHO’s Essential Medicine List is revised every two years, and is a guide for countries on the core medicines that a national health system needs.

Going forward, WHO will continue to work closely with the Ministry of Health in ensuring access to essential medicines. Effective regulatory systems are an essential component of health systems and contribute to better public health outcomes. WHO plays a pivotal role in supporting countries in strengthening their regulatory systems to ensure that all medicines brought into the market are safe and effective.