Today, the world celebrates Universal Health Coverage (UHC) Day. This year, the theme is ‘Build the World We Want: A Healthy Future for All’.

This year’s theme is particularly important to all of us at the WHO Centre for Health Development- the WHO Kobe Centre (WKC). The world’s population is ageing. By 2050, the number of persons worldwide over 65 years will be more than twice the number of children under age 5.

We at WKC want to support the building of a world that provides a healthy future for older people. Population ageing presents challenges to ensuring UHC for all, including ensuring the availability of care appropriate to the needs of older people, financial accessibility to care, and financial sustainability and revenue generation for health and long-term care services.

WKC research has shown that many countries are ensuring universal access among older persons by evaluating innovative policies and programs to support health systems adapt to changing health needs. Research in Thailand demonstrated the importance of community care models that empower families in delivering health and social care for older persons.  In the Philippines, evaluations of training programs demonstrated the value of interprofessional collaborations for health and social care workers in providing better quality care for older adults. And WKC supported the development of tools to help policymakers make better policy choices to ensure that health revenues and expenditures are managed as populations age.

Challenges remain, however. Our research has shown that the leading reason for unmet health care needs was affordability, followed closely by availability. We need better understanding of the unmet need for health and social care in countries around the world.

We also need to identify how to address equity in the access across diverse groups of older people.

This UHC Day, we call on policy-makers to be proactive in addressing the challenges of population ageing so that older persons can benefit from universal access to quality care.

Mental health challenges are of significant concern for everyone after a disaster. This World Mental Health Day, it is crucial to remember that these challenges aren’t just in the immediate aftermath, but often become a chronic condition, especially for children and adolescents.

A new study funded by the WHO Kobe Centre (WKC) proves the devastating impact of emergencies and disasters on mental health many years after the disaster has happened. Pulling together the results of over 200 studies done in English, Chinese, and Japanese, a multinational team led by Dr Elizabeth A. Newnham of Curtin University has shown that depression and anxiety rates remain elevated for years following a disaster, with significantly higher rates for children and adolescents.

“On average, 24% of people affected by disasters will develop clinically significant post-traumatic stress syndrome (PTSS) in the first six months following exposure, 28% will develop depressive symptoms, and 23% will develop anxiety.”

The first multilingual systematic review of its kind, it finds that mental health rates showed a gradual improvement over time, but trajectories varied by disorder. Prevalence of PTSS significantly improved in the years following exposure, and the trajectory of recovery did not differ by age.

However, prevalence of depression and anxiety symptoms remained elevated for years following disasters, and children and adolescents reported significantly higher rates compared to adults both right after the disaster as well as years afterwards.

“These findings augment calls for sustainable systems of mental healthcare to be established in disaster-affected settings, with specific attention to child and adolescent psychological needs”

Hear from the lead researcher, Dr Elizabeth A. Newnham of Curtin University 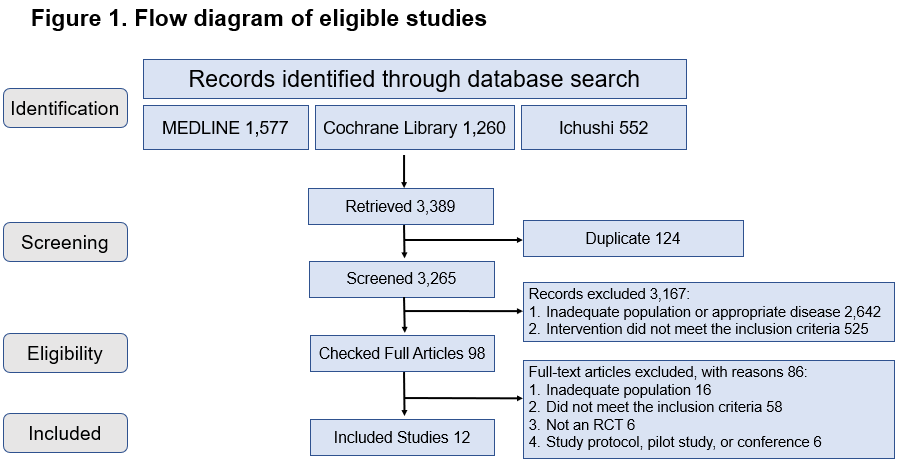 Health systems across high-, middle-, and low-income countries are facing challenges due to the increasing burden of non-communicable diseases and aging population (1). Lack of financial protection, limited access to essential drugs, shortages of trained health workers, and provision of continuous care for chronic conditions are some of the challenges facing health systems for managing chronic care (1). Some aspects of successful health systems include experimentation, appropriate selection of strategies and learning from other countries (2). Japan has succeeded in reducing mortality from chronic conditions, e.g., stroke and ischemic heart disease, through strengthening their primary health system. These public health efforts have contributed to increases in life expectancy since the 1960s (3). This study reviews the key interventions and tools to enhance the performance of health systems in selected countries in Asia.

The goal of this research is to review the cost-effectiveness of existing programmes and policies to strengthen health systems for chronic disease prevention and control. The review addressed the following research questions:

This is a systematic review of peer-reviewed published randomized controlled trials (RCTs) and quasi experimental studies on the prevention and control of NCDs in Asian countries. MEDLINE, the Cochrane Library and Ichushi were systematically searched for all available years using key words and subject headings. Full articles, in English and Japanese languages, reporting the effects of community intervention or health promotion on cardiovascular events (e.g. stroke; myocardial infarction) and overall mortality and/or reporting the cost effectiveness of these interventions were included in this study. Studies were excluded if they only had an abstract, were reviews, development, usability, or feasibility studies, had a non-Asian sample, described a hospital-based intervention or an intervention for which the end users were not patients with NCDs.

The flow diagram of eligible studies is shown in figure 1. Out of 3389 studies, only twelve full-text articles met all inclusion and exclusion criteria. Three papers were from Japan, seven from China/Hongkong SAR, and two studies were from South Korea. Four papers examined the effect of community intervention or health promotion on the incidence of cardiovascular events or mortality. The duration of interventions ranged from 21.5 months to 15 years, and targeted population with hypertension, diabetes, impaired glucose intolerance or obesity.  Overall, the interventions were effective in reducing the incidence of stroke, cardiovascular disease mortality, or all-cause mortality depending on the studies. Eight studies examined the cost effectiveness of interventions on hypertension, diabetes, and obesity. The studies were generally found to be cost-effective, despite heterogeneity by types of outcomes and method of assessments.

The review revealed a significant lack of research on the effects of community intervention and health promotion on the incidence of cardiovascular events and mortality among individuals with underlying NCDs and NCD risk factors in East and Southeast Asia. This limits the potential to derive meaningful and evidence-based policy recommendations. 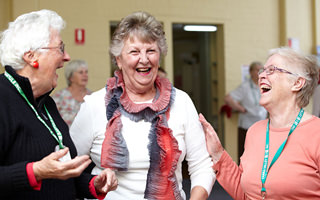 As populations age, health and social services need to be realigned towards older populations to optimize their functioning and quality of life (QOL). This requires fundamental changes to health systems and service delivery to meet the needs of older people and achieve intended outcomes, particularly for those with advancing chronic disease.

Phase 1: In 2017, researchers completed a rapid review of systematic reviews on the effectiveness of service models aiming to optimize QOL for older people. Of 2238 identified, 72 systematic reviews were retained. Service models broadly classified as to whether they targeting physical functioning or focused on symptoms. However, the study could not draw conclusions about which service delivery model contributed to specific outcomes, nor could it describe which models would work in resource constrained settings in low and middle-income countries (LMIC).

Phase 2: To address the gaps in Phase 1, undertake a tertiary review of primary literature to map service delivery models to specific outcomes that optimize both quality of life and health services use for older people, and describe the elements that are needed for the models to work in other contexts.

To analyze the primary studies identified from the original scoping review and evaluate linkages between service delivery models, their elements, organization and delivery to describe how intended outcomes for older populations.

Common elements of services that optimize quality of life and health service use in older people include a comprehensive and ongoing assessment of needs and sufficient time for this to occur. Enabling factors include patient engagement, participation and self-management.

The study failed to draw associations between the health systems elements and health outcomes or care utilization.

The study noted that there was insufficient evidence to assess the impact of bereavement support for carers, integration of health and social care, and the use of volunteers and community-based organisations.