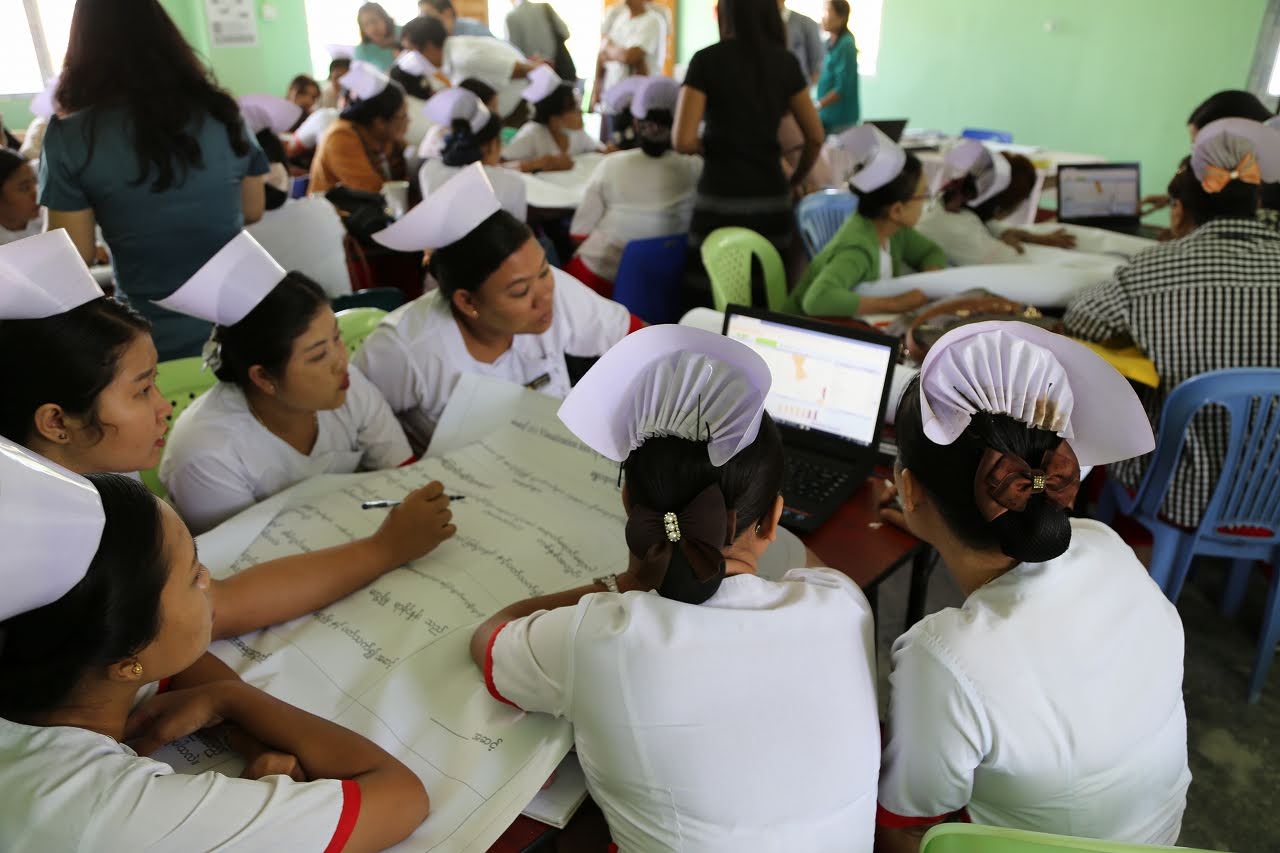 Presently, older people comprise a small share of the total population in Malaysia and Myanmar. In both countries, it is projected that this share will double in the next 30 years, which has strong implications for advancing UHC. As populations age, the capacity of health systems to effectively manage comorbidity will be essential given its high prevalence among older people. Appropriate services need to be delivered at the primary level – not at tertiary facilities which are few and far between – to make them accessible for older people who often have mobility restrictions. Specific risk profiles of older people vary by gender and other socioeconomic factors. However, the health and social service needs and coverage of older populations are poorly understood. The study aims to develop a standardized tool to measure health and functional status in older populations based on the rich experience of research from Japan on ageing and health, using the Japan Gerontological Evaluation Study (JAGES).

To develop a survey tool that can be used to measure health, functional status and health inequalities among older populations.